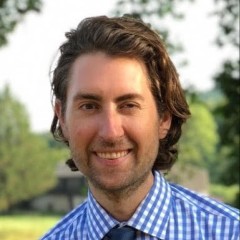 I co-founded and led Firebase from inception through acquisition, and on to become Google’s flagship app development platform.

I invest in early stage startups, both individually and with Founder Collective, backing companies like Segment, Monzo, b8ta, Imgix, and more. 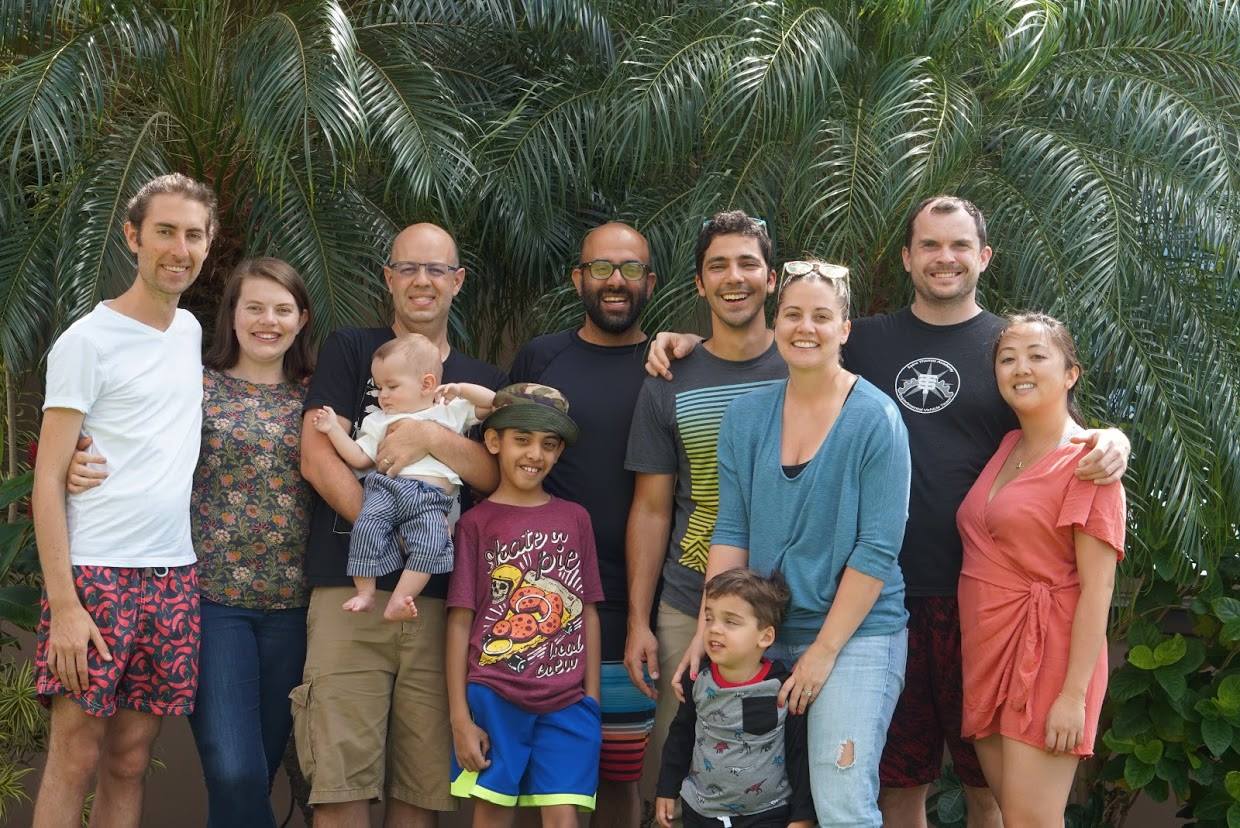 The first 6 Firebasers and our partners/families spent last week in Hawaii. We rented a big villa together on Maui with a gorgeous view. While it has been a year since my last day at Google/Firebase, it has taken considerable time, space, and work to separate my identity from the company. Last week felt like the end of a chapter and provided some closure on the highest of notes. In that spirit, here’s a recap of the journey:

The first three years were brutal. Andrew and I built three products, all bootstrapped, without much success. I cashed out my retirement account, spent the inheritance from my grandmother, and was $25k in credit card debt after playing hot potato with balance transfers.

In year one, 2008, at age 23, we shared a room and I slept on a beanbag for the first six months. We lost all $50k of our startup capital in the great recession. To pay the rent, we got jobs teaching high schoolers how to do gymnastics; though I hadn’t any experience with gymnastics. There was a month period where you could walk into the downstairs office anytime, day or night, and one of us would be coding.

In year two, after moving to the Bay Area, we nearly died twice. Once when our car was set on fire in the middle of the night and almost burned down our apartment, and the second time when we found ourselves inadvertently in the middle of the 2010 Haitian earthquake. We were lucky to escape by going to watch the sunset moments prior.

In year three, we lived rent free for a few months with Andrew’s aunt and uncle in the East Bay. In the morning we’d get dropped off at the train after his cousins were dropped at middle school. At night, the last BART train would depart Montgomery Station at 12:25am heading back to Orinda where we’d then walk the 2.5 miles home (Unless we missed it. In which case, the aforementioned beanbag came in handy). After a few hours of sleep the alarm would ring again.

Typing this out, it seems insane. It was. Mistakes were made. Youthful enthusiasm and loyalty papered them over. The upside? It laid a rock-solid foundation between co-founders and fostered a deep trust necessary to weather all the future storms.

Fortunes turned in year four when YC accepted us on the second application attempt. That summer we pivoted to idea #4, which would become Firebase (originally ‘Plankton’, glad we changed that). Four great humans (Vikrum, Michael - not pictured above, Greg, and Rob) joined us and Firebase launched into beta on April 12th 2012, almost a full 4 years after Andrew & I started working together.

Years five and six were gratifying. There was a visceral felt-sense of product-market fit after so long without it. Acquiring users becomes easy when you’re making something they want. Shocking. There was the opportunity to develop the culture of the organization too. I loved coming to work; it genuinely was ‘my happy place’. Every day there was a new story about something cool and unexpected that one of our developers had built.

Year seven was spent juggling funding and acquisition conversations, which ultimately led to the difficult decision to join Google. The agreement was we’d get to continue to grow & lead Firebase as an independent brand.

As it turns out, the next 3 years at Google would be more work than when independent. I didn’t imagine that was possible. All the things that startup founders say when they get acquired, such as: “We’ll continue our vision with [acquirer]’s resources” and “[startup] is not going away”, came true, but, boy, did it take a lot of work to make that happen. There are close to 500 people working on Firebase products across Google, the platform powers a very large percentage of all apps, and multiple-billions of people use Firebase-powered apps daily.

The process of creating Firebase, as I re-read the post, seems incredibly arduous – even by startup standards. However, the upside was immense. There are so many people who forever have my gratitude and respect. Our employees (before AND after joining Google) who poured their heart and soul into the company. Our developers who trusted us to power their businesses. Our investors who bet on us before Firebase was obviously a good thing. Our families and friends who lent unconditional support. Thank you, thank you, thank you.

What a grand adventure. Here’s to the next one…

Here it is, your moment of Zen Co-Founder Expectations